The Archiver Open Marker Consultation events will be moderated by ADDESTINO using a "planning poker" technique. It consists in a “best practice” workshop moderation technique, used for estimating value, complexity, required effort etc., based on expert-estimation and consensus. During the workshop, each use case or topic is scored individually, where all participants are asked to “show their cards” at the same time. Differences in individual scores are then used as a base for discussion and alignment, in order to obtain consensus on the final score.

The deck of card used for planning poker is based on the Fibonacci-sequence. It consists of a increasing series of numbers, starting at 0, where the difference between two sequential cards becomes larger and larger. The idea behind this is that the psychological threshold to give a higher score also increases. The series of cards is limited to the values below:

The interpretation of the value-scale depends on what is being assessed: value, risk,… For example, when scoring the use case value for a user, the value of 0 would mean it’s of no use and has no value at all. A value of 13 would mean the use case is a “must have”, while anything above 20 indicates it’s a “home run”. 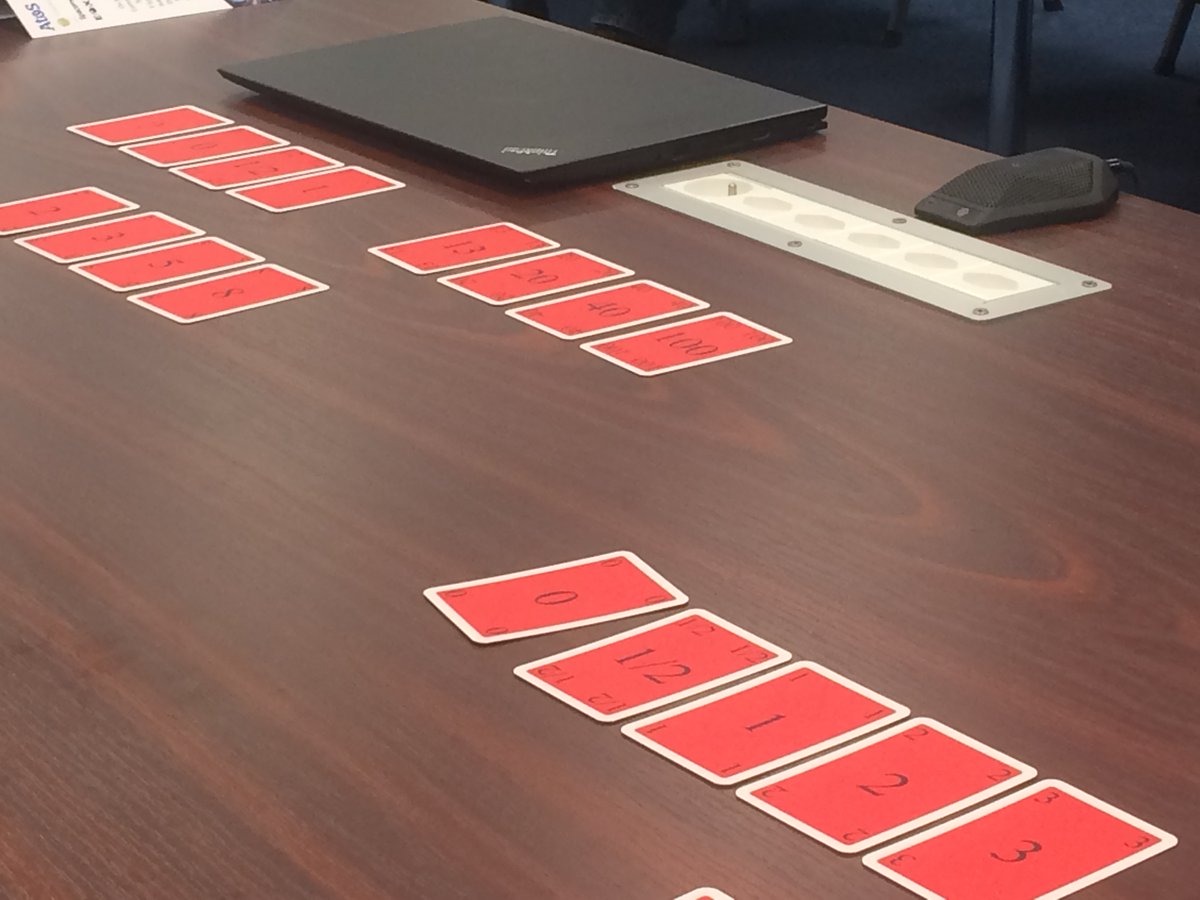 Then planning poker technique during one of the Scoping sessions organised with the Buyers' Group: 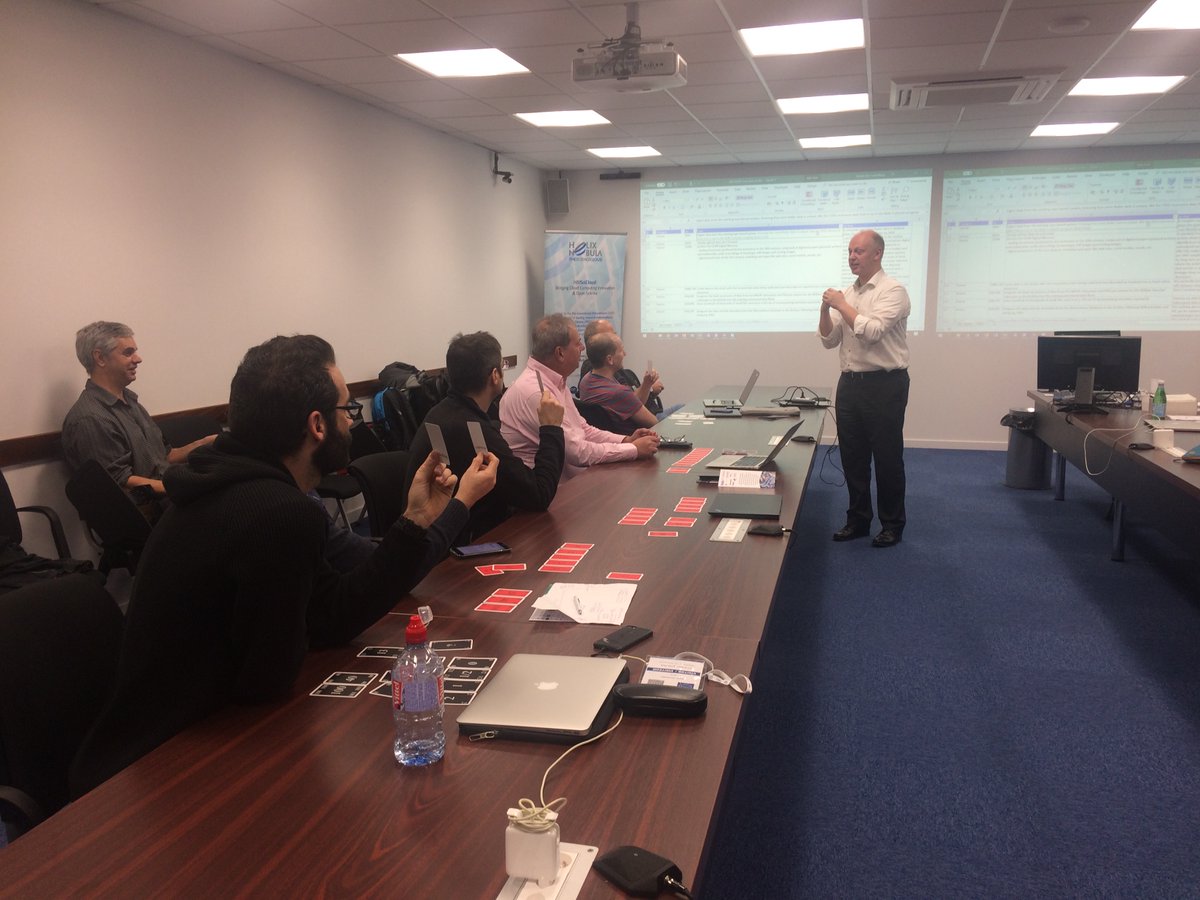 The planning poker technique was also adopted during the first OMC events organised with potential bidders: 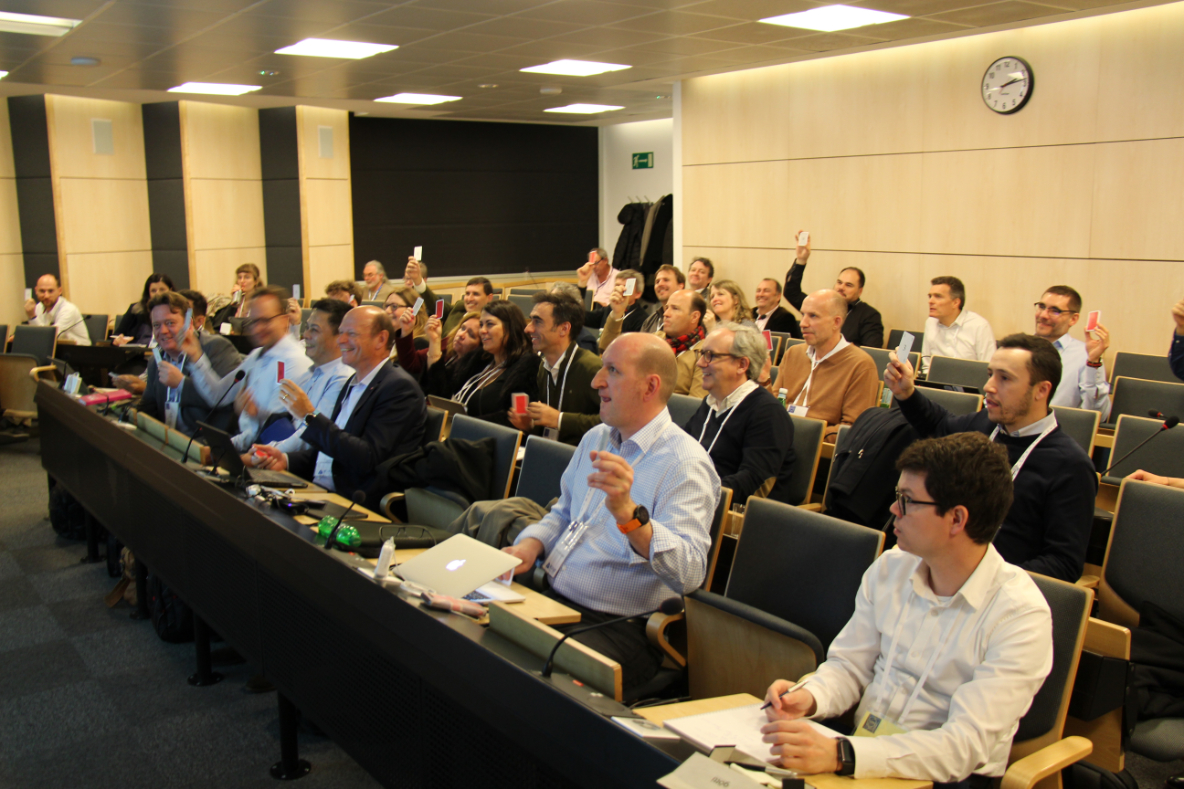 ARCHIVER approach to Service onboarding presented at the EOSC Symposium