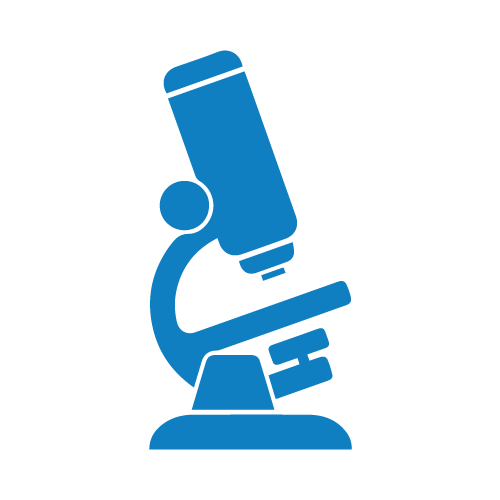 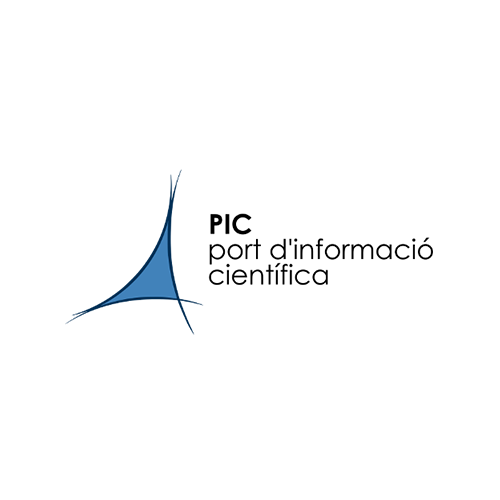 Problem Definition:
We want to substitute the current in-house tape library storage by an off-premise commercial service. Each instance of the service to be purchased consists in the 5-year safe-keeping of a yearly dataset from a single source according to the specifications below.

Authentication and Management Functions:
The producers and expert consumers of the data will be either human experts from PIC or automated processes running on PIC’s servers. A very limited number of identities is needed but they should be quite secure. Any reasonable industry-standard mechanism for authentication which is compatible with the Interface Characteristics can be considered.
Management functions: Web and Command Line interfaces should allow a manager to specify an instance and get basic information about the remote storage: Number of files stored, total volume stored, list of files stored, access to compliance evidence. Alarm and monitoring information can be sent by email. A desirable but not mandatory feature is to provide endpoints to PIC’s Icinga alarm and monitoring system.

Data and Metadata Characteristics:
● Yearly dataset volume per instance: 300-400 TB
● Data are immutable once produced (Read Only)
● Data are not compressible (they are already compressed on origin)
● Data are organized as:
○ 250 TB of “raw data” in 2 GB binary files (one year≅125K files, one day≅625 files)
○ 50 TB of “derived data” in smaller binary files (one year≅375k files). Additional versions generate and equal amount of data.
○ Their content is in proprietary format and the supplier doesn’t need to look inside
● Derived data are generated by private workflows whose input is either raw data or a given type of derived data, and whose output is a given type of derived data. There are about 5 types of derived data. Each successive type or derived data is roughly a factor of 10 smaller than the previous one.
● Metadata: Filename: 256 character string, Checksum: 8 character adler32 checksum
● Metadata are immutable once produced (Read Only)
● Neither data nor metadata contain personal or sensitive information
● Data and metadata must be kept private, only accessible to authorized PIC servers

Interface Characteristics:
● put/get interface with full error recovery/correction using the filename as id
● Programmatic interface to initiate a put/get operation and to check the status. Python bindings and REST-like API are desirable but not mandatory.
● Fully documented Command Line Interface to allow manual or bash script put/get
● Full documentation in order to allow us as customers to write an interface to emulate a Tape Library connected to PIC’s Enstore or dCache software.
● Emulation as a Virtual Tape Library is desirable but not mandatory.

Reliability Requirements:
● A single-bit error anywhere within a file renders it completely useless
● Maximum tolerable loss over the 5-year storage period is one file of “raw” data and three files of “derived data” out of the production of each year (≅150k “raw” files, ≅375k-1.1M
“derived” files )

Compliance and Verification:
● Scrubbing: Supplier must provide evidence that every stored file has been read and its checksum freshly calculated at least once per year, without any intervention by the buyer. An alarm should be raised if the freshly calculated checksum does not match the original.
● Random 1% buyer’s monthly check: Each month, the buyer will give a one week notification simulating a recall of a yearly dataset. The buyer will then ask to recall a randomly chosen 1% subset of the dataset, which must be accomplished within 24 hours.

Cost Requirements:
The total cost of an instance of the service must be less than 40k € total for the nominal data volume of 300 TB stored for 5 years, with only one version of derived data stored, plus 7.5k € flat fee per additional version of derived data (up to 50 TB) stored. A desired cost structure would consist of a fixed fee plus a variable fee proportional to the volume of data actually stored.